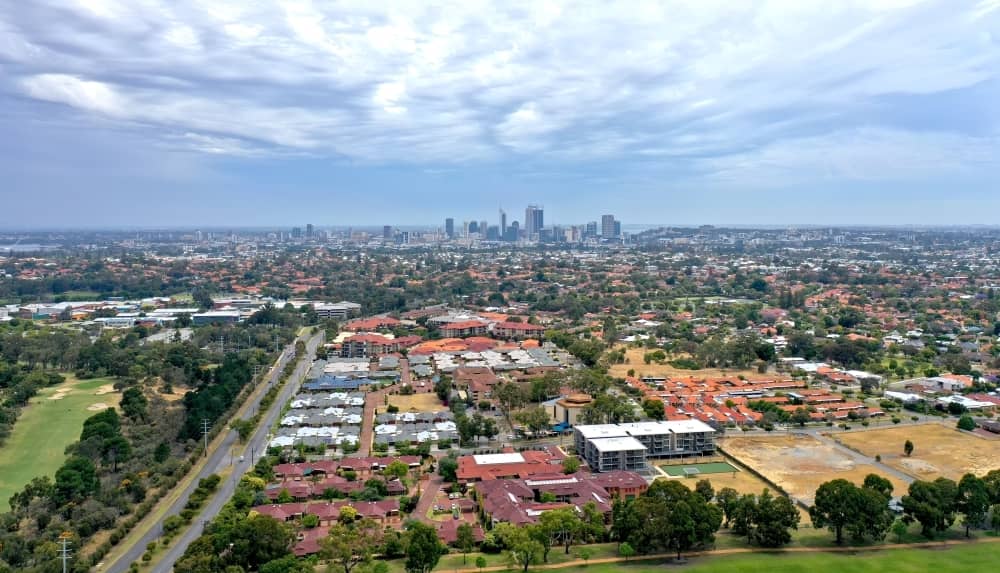 The Perth housing market numbers provide good news for the region. February 2022 reports from CoreLogic tell us that Perth home values rose 0.3% in the second month of the year. The price jump brings the total amount of price increases to 8.6 per cent in the last 12 months.

After the Perth housing market revival in 2021, experts are optimistic about the future for demand for housing in the Western Australia capital. The anticipation of the borders opening fuels the belief that an influx of people into the region will keep the need for housing in WA high, although this has TBC yet.

The Real Estate Institute for Western Australia (REIWA) members in Perth tell of robust sales. REIWA President Damian Collins believes that the Perth property market will continue on a track of steady price growth in 2022.

Perth continues to be the most reasonably priced of the capital cities, according to the March 2022 Housing Affordability Report from the Real Estate Institute of Australia (REIA). Because of its affordability, Western Australia has the highest proportion of first home buyers of any place in the nation at 39.3 per cent. Approximately 26 per cent of homeowners’ weekly income goes to servicing home loans. This contrasts with other areas like Sydney, where the median home price is a bit above one million dollars, and about half of the homeowners’ weekly income goes to service loan repayments.

In Perth, the dream of owning a home remains within reach. According to data from REIWA, the median house sale price was $525,000 in February. This is particularly encouraging considering the consistent strong market conditions prevalent in Perth. In January, around 50 per cent of the capital city’s suburbs experienced median sale price growth.
Several Perth suburbs had exceptional median price growth in February.

Those suburbs with the most significant median sale price increases were,

Perth Suburbs that also had strong price gains include,

Mr Collins of the REIWA predicts that competition between buyers will arrive when Western Australian borders are open. According to Mr Collins, this will place downward pressure on listing stock.

Time on the Market

Sales in Perth suburbs have been booming, with the median time on the market being 16 days in January and February. However, many properties sold after only six or seven days on the market, and signs point to continued growth. The suburbs where homes had the shortest time on the market were,

Additionally, the suburbs of Atwell, Bayswater, Carramar, Craigie, and Currambine all experienced swift turnaround times for property in their area. 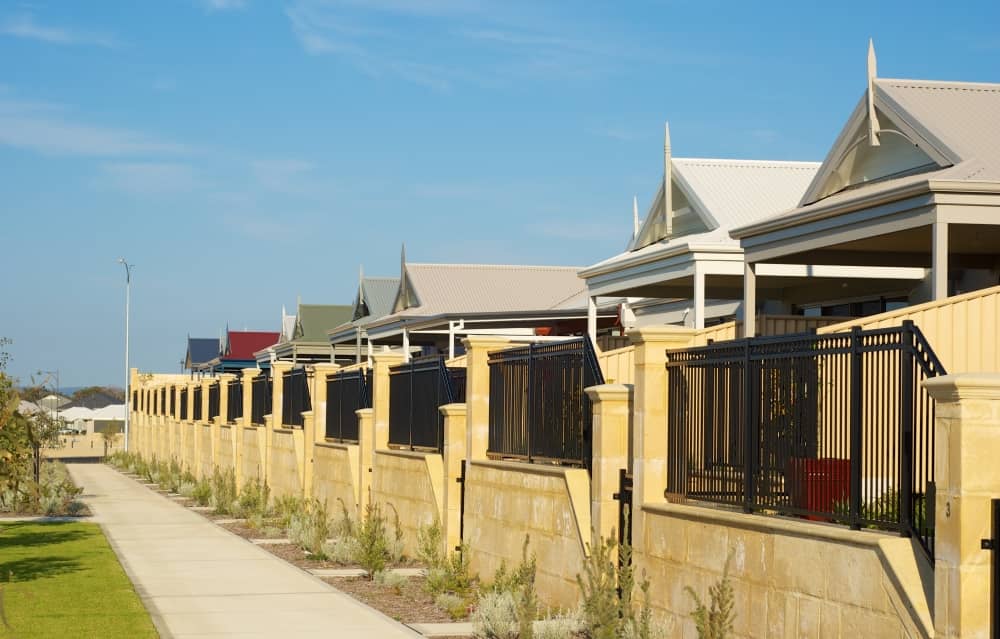 For months, the median price for a house rental in the Perth area has stayed at $450 per week. Experts believe the stability in the face of continued high demand is an indicator that prices will not spike to excessive levels.
Several suburbs experienced rent increases during February. These include,

The REIWA delivered good news to those who rent their homes in Perth and its suburbs. Rent prices have held steady for three months in a row. Mr Collins believes this should reassure renters that rental prices are not growing at an unsustainable rate even though the demand for rental dwellings is high.

REIWA data showed there were 2,319 properties listed for rent at the end of February. This number is similar to that of January, highlighting stability in the area of rental property markets.

While opening borders will tighten competition for rentals, it should also spark an increase in investment property construction. Once more rentals are available, the market will balance.

Time on the Market

Property owners did not have to wait long to lease their homes. REIWA explains that the median amount of time to rent a property in February was 16 days. This is the same as the median for January.
Several suburbs experienced a fast turnaround for rentals. These include,

If you plan to buy, lease, or sell a property in Perth or the surrounding area and feel more confident with a professional by your side, reach out to us at Nest Realty. We have an experienced team of professionals who can put their skills to work for you. 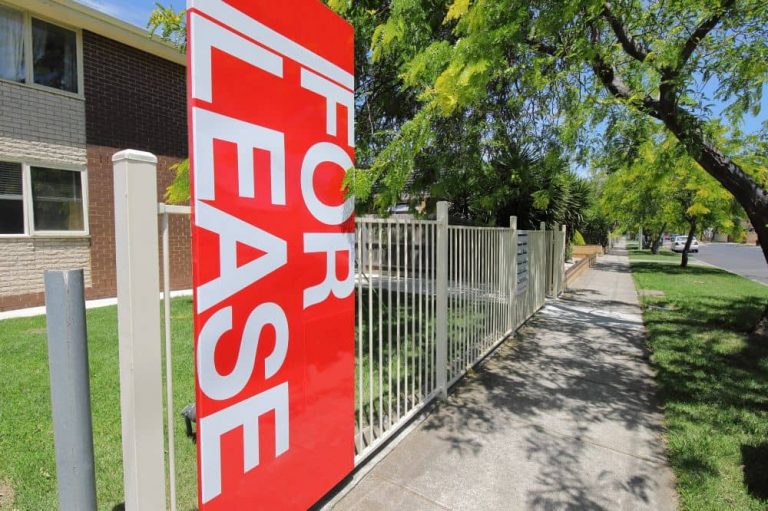 As the age-old saying goes, “People do not plan to fail. They fail to plan.” This sums up the financial situation of many people. Perhaps, even you. However, if you have a property portfolio or are beginning one, you are on the right path to a successful future. 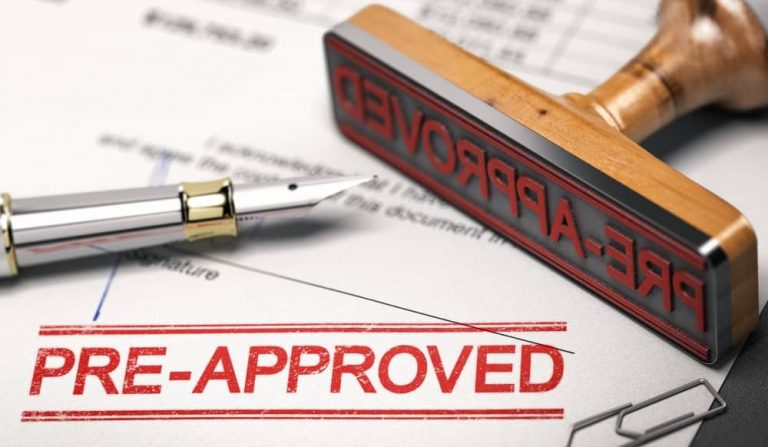 Starting the search for a new home is an exciting time. Whether you are a seasoned home buyer or this is your first time, there are a few things to take care of before you start knocking on doors. One of the first tasks on your to-do list should be seeing a lender for your… 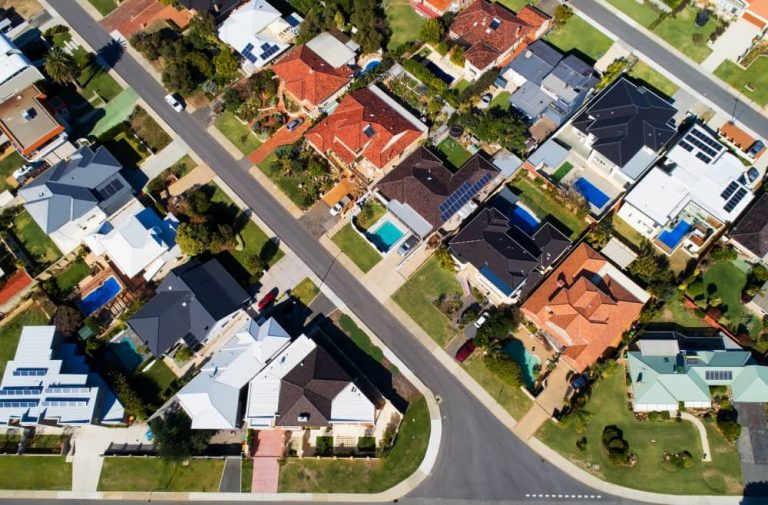 According to REIWA’s forecast, housing prices in Perth are expected to rise by 10% this year. Western Australia’s strong property market conditions continue in 2022, following the price growth of 14% in 2021. Western Australia remains one of the country’s most affordable states despite the strong price growth. This may be attributed to the fact… 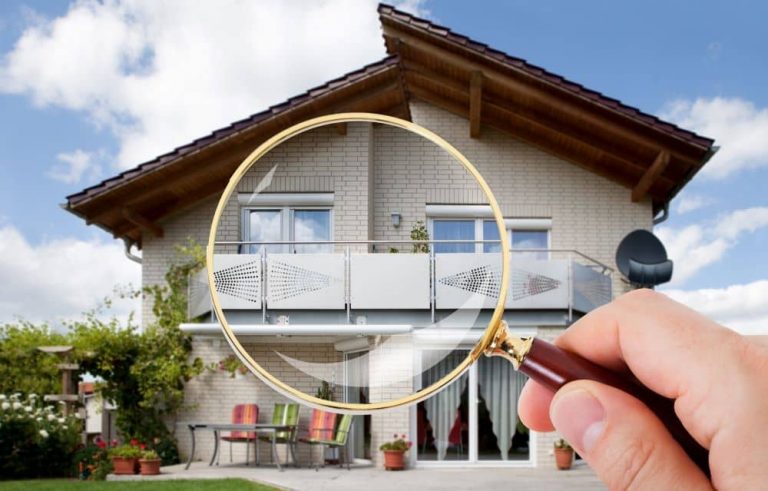 The process of buying or selling your home is exciting, but it may also feel daunting. You have so many details to think about and deadlines to meet. It is easy to overlook things in your rush to get everything in order.

The hot real estate market is continuing to make news across Australia. Although some experts point out signs of a slowdown, the climate we are presently in is still a sellers’ market. If you are looking for a new home in Perth right now or will be short, do not allow yourself to be put…