The much-anticipated Strata Titles Act 1985, also known as the strata reforms, will come into effect as of Friday 1 May.

REIWA strongly supports the new legislation and worked closely with Landgate and the WA Government to ensure that the real estate industries concerns were taken into consideration.

The reforms will bring strata communities into the 21st century and is expected to not only accommodate the shift in housing preferences over the years, but also introduce new land development to options to drive economic growth.

A breakdown of the changes is listed below. For a detailed understanding of each item, view Landgate’s summary of what’s changing.

For those who are looking to buy into a strata property, agents will be required from the 1 May 2020 who provide buyers with more information using a single form which includes including:

As of 1 May 2020, all new disputes will be heard in the State Administrative Tribunal (SAT), existing disputes will continue in the original forum.

The SAT will have broader powers to resolve strata scheme disputes and enforce by-laws.

The only exception to SAT’s role as the ‘one-stop-shop’ for strata disputes is the recovery of unpaid levies which are still to go through the civil courts.

A fairer process for scheme termination

The terminations process has been amended to allow for majority approvals in some schemes.

For schemes of four lots or less the decision to terminate must be unanimous for the termination to proceed.

For schemes of five lots or more, a comprehensive series of safeguards are now in place including an independent review by the SAT if there are any dissenting owners.

The new process also includes a more streamlined approach for when all lot owners agree about terminating the scheme.

Starting on Friday 1 May 2020, amendments to the following sections will be in effect in order to improve strata management and by-laws:

In leasehold scheme each lot has a lease of between 20 and 99 years, with all lots ending on the same day. This will be utilised to provide affordable housing in strategic sites such as round train stations.

The reformed Act makes it clear when the consent of owners is required to change the way a scheme is being developed. On 1 May 2020, schemes will no longer require a management statement.

Details of staged development will now be set out in the scheme by-laws and are called staged subdivision by-laws. The changes ensure the rights of lot owners who have already bought into earlier stages of the scheme are protected, while making the process less cumbersome for developers. 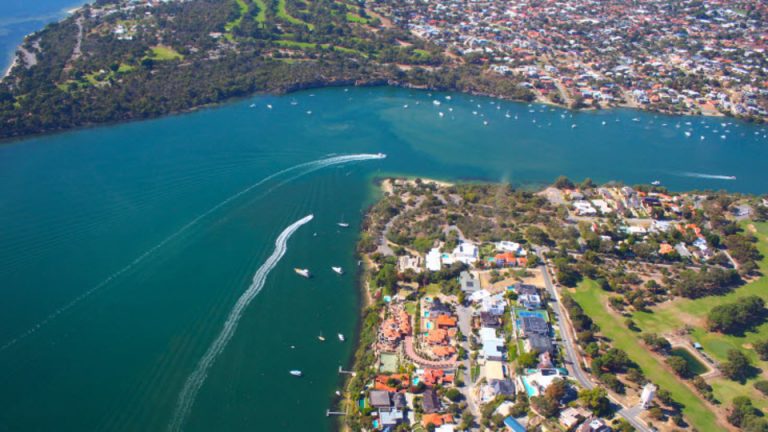 The latest reiwa.com data has shown that Perth’s property prices have held in April despite sales volume dropping 40 per cent to 1,277 for the month. Median sale price REIWA President Damian Collins said pleasingly we have seen another increase to the CoreLogic Hedonic Home Value, which is up 0.2 per cent for the month,… 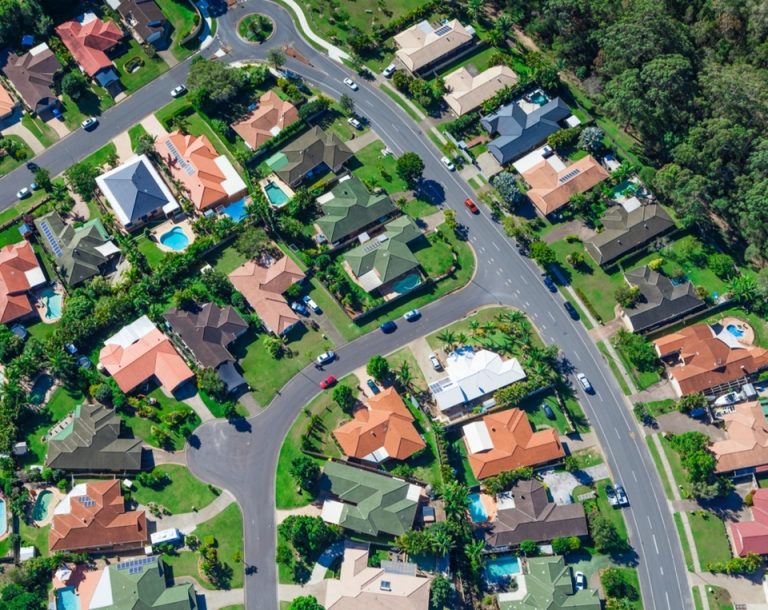